All our E-books are now online

Available to Buy or Gift on Amazon Kindle and Apple Books.

Prayer: Its significance and benefits

Originally published Utility of Prayer in 1974. This updated and revised edition was published by the MST in 1979.

Prayer is the key which opens the gate of the kingdom of God. Creative prayer becomes a dialogue between man and God, and provides an opportunity to the earthly creature to open up his heart before his Creator.

Islam: Ideology and Way of Life

Islam: Ideology and Way of Life, by Afzalur Rahman, was originally published in 1980 with a revised second edition published by the Seerah Foundation in 1988. The book gives all the basic information about the faith of Islam, and how it brings about virtue, goodness and peace in the lives of people.

These 3 books were published by the MST in 1979 and 1980. Covering aspects of the life of the Messenger of Allah (saws), they were later incorporated in to the Encyclopaedia of Seerah.

Muhammad as a Military Leader

Originally published by the Muslim Schools Trust in 1981.

This book is an attempt to introduce people to the wealth of knowledge that sprang from the teaching of the Qur'an... that led to scientific invention and growth of knowledge in the Muslim world and brought about the Renaissance in Europe.

Published in 1987 by the Seerah Foundation.

...to show mankind how the prophet initiated the movement of liberty, equality, fraternity and justice in the Arabian Peninsula and how it gradually spread to other countries of the world

Aimed at older children, it explains the basics beliefs of Islam, and how to perform the various religious obligations.

Why should I become a Muslim? Why should I come into the fold of Islam? What new things can Islam give me which other religions fail to give?

Role of Muslim Woman in Society

Published by the Seerah Foundation in 1986.
In this book, an attempt is made to describe the possible role of Muslim woman in a modern society in the light of the Qur'an and of the Sunnah of the Prophet Muhammad.

A series of FREE booklets released from 1991 to 1993. The titles included 'The Religion of the Prophets - The Right Way of Life', 'NASA's Discovery of Ripples of Matter' and 'Qualities of a True Believer'. (not free on Amazon Kindle)

The Religion of the Prophets

NASA's Discovery of Ripples of Matter

A series of 3 short books on the basics of Islam for young children. Orignally published in 1969 and 1973. These are available now FREE to download and presented exactly as they were originally published. 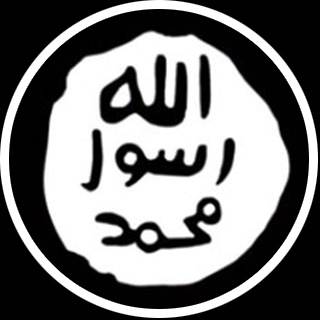 What are the best deeds in the eyes of Allah? Bedouin
Gentle manners, modesty and patience in adversity. The Prophet ﷺ
Narrated by Imam Ahmad

The seeking of knowledge is obligatory for every Muslim. Al-Tirmidhi, Hadith 74 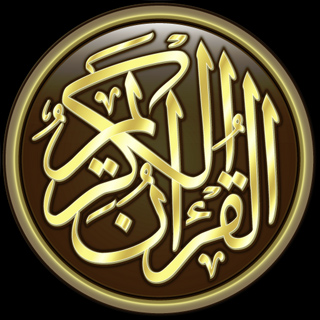 It is only those who have knowledge among His servants that fear Allah.
Qur’an 35:28

Allah will raise up, to (suitable) ranks and (degrees), those of you who believe and who have been granted knowledge. And Allah is well-acquainted with all you do.
Qur’an 58:11 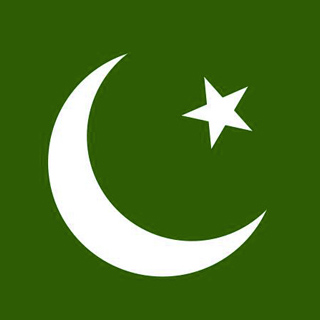 Using his powers to attain to knowledge can raise him up to the ranks of Angels. Following desire he is brought down to the level of beasts.
Al-Ghazali